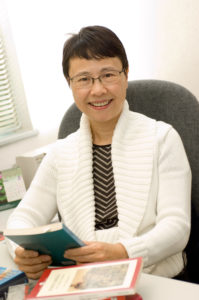 Professor Martha Pui Yiu Cheung was born on 17 July 1953 in Hong Kong, and passed away on 10 September 2013. She attended school at the Sacred Heart Canossian College and read English Literature and Language at the University of Hong Kong. She started her academic career as a Lecturer (equivalent to the grade of Assistant Professor) in 1978, teaching in the Department of English Studies and Comparative Literature of her Alma Mater. In 1980 she was awarded a Commonwealth Academic Staff Scholarship to undertake PhD studies in English Literature at the University of Kent at Canterbury, and focused her research on the works of William Golding. In 1991, she moved to the Department of Translation of The Chinese University of Hong Kong, and in 1995 to the Translation Programme of Hong Kong Baptist University, where she later became Director of the Centre for Translation in 2004, and Chair Professor in Translation in 2007. She also served as University Associate Vice-President from 2008 to 2010. 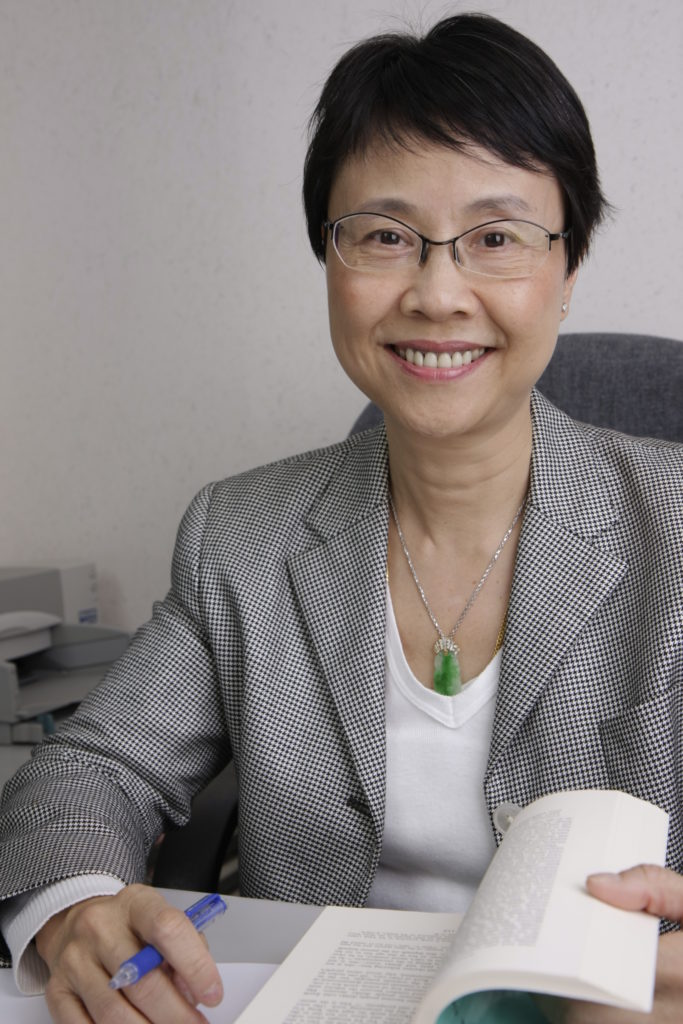 Professor Cheung’s translations of Chinese Literature into English are highly valued. They include Han Shaogong’s Homecoming(1992), Liu Sola’s Blue Sky Green Sea (1993), and numerous works of Hong Kong poets such as Leung Ping Kwan. She co-edited (with Jane C.C. Lai) An Oxford Anthology of Contemporary Chinese Drama (1997) and co-translated (also with Jane C.C. Lai) 100 Excerpts from Zen Buddhist Texts (1997). She was Editor-in-Chief (Chinese translation) of the Oxford Children’s Encyclopedia (9 volumes, 2082 entries, 1998), and Editor-in-Chief (English translation) of An Illustrated Chinese Materia Medica in Hong Kong (506 entries, 2004). She also edited Hong Kong Collage: Contemporary Stories and Writings (1998) and a Special Issue of The Translator entitled Chinese Discourses on Translation. Positions and Perspectives (2009). Her groundbreaking An Anthology of Chinese Discourse on Translation, Volume 1: From Earliest Times to the Buddhist Project was first published by St. Jerome in 2006. The second volume of the anthology, From the Late Twelfth Century to 1800, was completed and brought out posthumously by her colleague, Dr Robert Neather, in 2016.

The full list of Professor Cheung’s publications is available here.