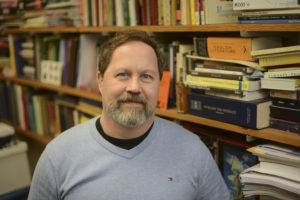 Brian Baer is the founding editor of the international journal Translation and Interpreting Studies (published by John Benjamins), general editor of the Kent State University Monograph Series in Translation Studies, and co-editor of the book series Languages, Cultures, Translation (Bloomsbury). His article ‘Literary Translation and the Construction of a Soviet Intelligentsia’ was anthologized in Translation Studies (Routledge, 2009), edited by Mona Baker. His most recent publications include the volume No Good without Reward: Selected Writings of Liubov Krichevskaia (University of Toronto, 2011), the edited collections Contexts, Subtexts and Pretexts: Literary Translation in Eastern Europe and Russia (John Benjamins, 2011) and Russian Writers on Translation. An Anthology (St. Jerome, 2013), and the monograph Translation and the Making of Modern Russian Literature (Bloomsbury, 2015). From 2007-2010 Dr. Baer represented Slavic languages on the Advisory Board of the PMLA and currently serves as Vice President of the American Translation and Interpreting Studies Association (ATISA). 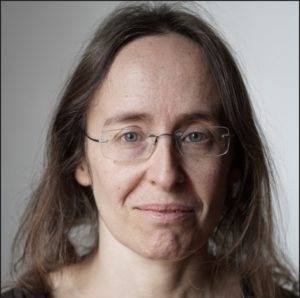 Esperança Bielsa is Associate Professor at the Department of Sociology of the Universitat Autònoma de Barcelona, Spain. Her current research investigates the relevance of translation for an understanding of contemporary cosmopolitanism from an interdisciplinary perspective, focusing on the development of theoretical and methodological issues as well as on empirical research on the translation of literature, social theory and news. She is author of Cosmopolitanism and Translation: Investigations into the Experience of the Foreign (Routledge 2016) and The Latin American Urban Crónica: Between Literature and Mass Culture (Lexington Books 2006), co-author, with Susan Bassnett, of Translation in Global News (Routledge 2009), and co-editor, with Christopher Hughes, of Globalization, Political Violence and Translation (Palgrave Macmillan 2009). 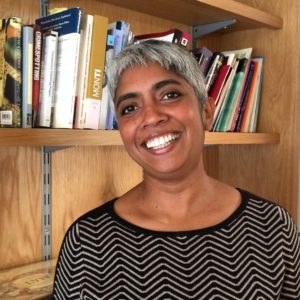 Hephzibah Israel’s research focuses on literary and sacred translations in the South Asian context. She currently leads an AHRC-funded collaborative research project, under the AHRC Translating Cultures theme, which examines the role of translation in the movement of religious concepts across languages and the ways in which this impacts religious conversion and autobiographical writing about conversion experiences. She has authored several articles and her monograph, entitled Religious Transactions in Colonial South India (2011), studies translations of the Tamil Bible as an object of cultural transfer within intersecting religious, literary and social contexts. She is guest editing a special issue on Religion and Translation for the journal Religion (with Matthias Frenz) and a special issue on Indian traditions of life writing on religious conversion for the journal South Asia (with John Zavos). 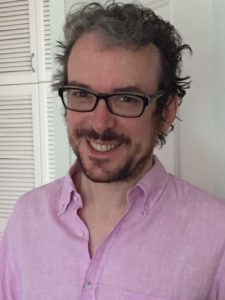 Robert Neather is Associate Professor at Hong Kong Baptist University, where he is currently also Head of Translation. He gained his PhD from the University of Cambridge with a thesis focusing on fu poetry in the Tang Dynasty. Prior to joining HKBU, he taught translation at the University of Bath and City University of Hong Kong. His research has focused mainly on translation in the Chinese museum context, and has explored several areas of interest including verbal/visual interactions in translation, intertextuality in the construction of museum narratives in translation, and issues of expertise and identity in the production of translations involving a number of different participants from different professional communities. He has published in various journals, including Meta, Semiotica, and The Translator. For many years, he was Executive Editor and then Co-Chief Editor of the Hong Kong-based journal Translation Quarterly.

Luis Pérez-González is Professor of Translation Studies and Co-director of the Centre for Translation and Intercultural Studies at the University of Manchester, UK. He is a Co-investigator on the AHRC-funded project Genealogies of Knowledge: The Evolution and Contestation of Concepts across Time and Space. Former editor of the Interpreter and Translator Trainer, he is also author of Audiovisual Translation: Theories, Methods and Issues (Routledge 2014), editor of Routledge Handbook of Audiovisual Translation (2017), and co-editor of Rutledge’s Critical Perspectives on Citizen Media book series. His articles have appeared in a wide range of international journals, including The Translator, The Journal of Language and Politics, Convergence: The International Journal of Research into New Media, International Journal of Cultural Studies, Journal of Pragmatics and Language and Intercultural Communication. Professor Pérez-González has acted as a consultant for the European Agency for Reconstruction on the development of translation and interpreter training programmes and translation certification mechanisms in Eastern Europe, and for the European Commission on a project on the social impact of translation in multilingual communities. 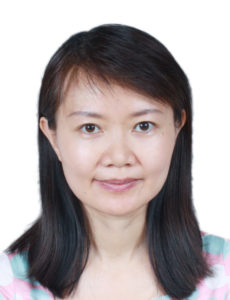