[CFP] The International Translation And Circulation Of Shakespeare Criticism 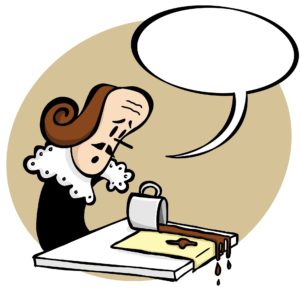 As one of the oldest and most widely practised forms of reflection on vernacular literatures, Shakespeare criticism has helped shape modern literary scholarship worldwide. The mutual influence between Shakespeare critics of different nations is well known and has in some cases been extensively studied and debated (see e.g. the controversy that has long surrounded Coleridge’s debt to Schlegel). Going beyond questions of influence, this conference aims to refocus the debate on the actual channels of transmission through which Shakespeare criticism has been circulated and received across linguistic and national boundaries, and on the various new audiences that it reached through that circulation.