[New Publication] (Mis)translating Sensitive Content: The manipulation of source texts under the effects of anger 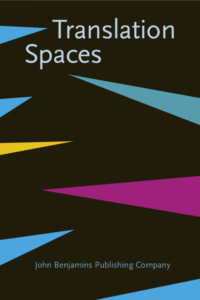 By Beatriz Naranjo | University of Granada

This article offers an exploratory approach to the role of anger in translation performance. We performed a study in which translation students translated a negative review containing opinions that they may potentially find offensive. Based on previous findings pointing to punishment and restoration of justice as the most common behaviors of anger, we predicted that angry translators would manipulate the text in an attempt to punish the author and/or mitigate the offensive content. We operationalized such manipulation by identifying attenuating and emphasizing strategies in target texts. While no significant differences were revealed between baseline and post-read anger levels, sentiment analysis tools revealed angry moods when applied to participants’ written opinions. Significant differences were also found for the strategies applied with more occurrences for attenuation than emphasis. However, these findings are acknowledged as preliminary; larger samples, control groups and more reliable indicators of anger would be necessary to corroborate these results.