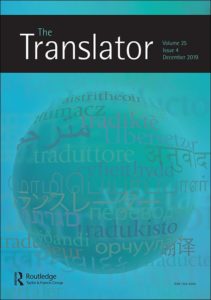 The number of official translations of games in the videogame market of Iran is very scant. Additionally, the existing ones contain only dubbed or subtitled menus, dialogues and narrations, and it has left the rest of in-game texts untranslated. Therefore, the translation needs should be analysed, but study of the game platforms has been ignored. In view of this gap, the current study aimed to analyse Iranian videogame players’ needs of the translation of in-game texts. To this end, 5000 gamers’ comments about the translations of in-game texts (i.e. menus, game installer applications, system messages, dialogues, narrations, and game manuals) of eight strategy videogames were collected by adopting the participative role and interviewing the professional gamers. The data were then analysed using an inductive approach via Microsoft Word. The findings indicated that the gamers preferred to play games having translated menus, game installer applications, system messages and game manuals; however, they preferred untranslated dialogues and narrations of the games. The findings of the study have implications for professional translators working in the market of videogames.