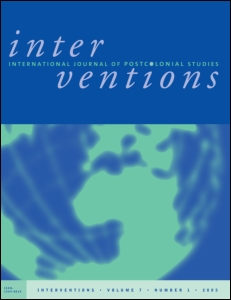 This essay examines modern Buddhist conceptions of translation, and how these replicate or modify discourses from the classical tradition. It focuses on the Buddhist Text Translation Society (BTTS), a California-based society established in 1970, whose mission is the translation of Chinese Buddhist sutras. The society’s broader guidelines for translation as laid down by its founder, Hsuan Hua, contain a short list of eight translator attributes and behaviours which each translator must abide by. These Eight Guidelines show similarities with a classical discourse by the monk-translator Yan Cong (557–610), known as the Eight Prerequisites. The essay argues the modern guidelines may be read as a recontextualization of Yan Cong’s work that replicates many of its discursive positions while at the same time showing changes that relate to the different geographical and temporal context of the BTTS. In addition to such “geotemporal recontextualization”, the essay also considers “generic recontextualization”, in which the Eight Guidelines are used in other genre contexts, in particular as prefatory paratexts to the society’s published translations. The guidelines are seen to be not merely instructions for translation but to encapsulate a distinctively Buddhist approach that sees translation as both a form of collaborative religious learning and of spiritual cultivation, and that brings traditional East Asian modes of translation practice into a modern western context. The essay concludes with reflections on the balance between continuity and change in such discourse, and suggests this balance might be conceptualized in Buddhist terms.