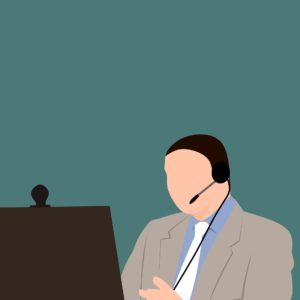 Cognitive Translation and Interpreting Studies may be considered the oldest empirical domain within modern Translation Studies, and one of the few concentrating on the human how. Researching mental processes associated to translating, interpreting and other forms of multilectal mediated communication is a promising approach because such processes are assumed to be the same in all humans through the times, even though ‘contents’ may be different. Knowledge built with this approach is thus likely to accommodate new realities where translation and interpreting might be conceived of and performed differently. Since different texts and speeches seem to be processed in similar ways, focusing on mental processes—rather than on features such as text types—also allows for a considerable reduction in variables for empirical research.

Ever since Eva Paneth published her ’s MA thesis on conference interpreting (1957)—which included observational data—many things have changed. Two generations of researchers passed the torch to younger colleagues, and now the domain is thriving. Throughout these decades, however, the approaches to human translational cognition have been nearly frozen, encapsulated as they were in understandings of the mind, meaning, language, communication and translation from the first cognitive revolution, back in the 1960s. The newly-founded Laboratory for Multilectal Mediated Communication & Cognition (MC2 Lab) of the DIT takes pride in announcing a series of lectures that will provide an update on several topics of general interest to translation & interpreting scholars.

Lectures will be held online, in English via Zoom. They will start at 12:30 CET.

The yearly series of lectures “Food for Thought” are part of the Project of Strategic Development of the Department of Interpreting and Translation of the University of Bologna (Forlì).