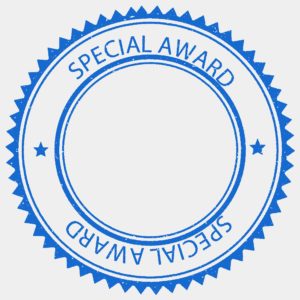 Organizers in Shanghai are calling for global submissions of both literary and performing arts works for a new translation award.

The deadline for the inaugural Shanghai Literature and Art Translation Awards is August 31. Publishers, producers, performing arts troupes and other relevant organizations can submit literary works or performance projects translated from or into Chinese language that were officially published, performed or broadcast for the first time between January 1, 2014 and December 31, 2018.

The awards, to be held every three years, are jointly hosted by the Shanghai Federation of Literary and Art Circles, Shanghai Writers’ Association and Shanghai Translators Association.

The awards aim to further boost literary and artistic translations in Shanghai, create a platform for cultural exchange and mutual understanding between China and other countries, as well as to promote publications of translation works that bring to light the beauty of civilization.

Applications and required materials need to be delivered both in paper and electronic version. Application forms and more details can be found at http://www.shwenyi.com.cn/renda/2012shwl/service/node16092/u1ai6259693.html