[CFP] Paradoxes and Misunderstandings in Cultural Transfers, Belgium, 22-24 May 2019

Call for Papers: Paradoxes and Misunderstandings in Cultural Transfers 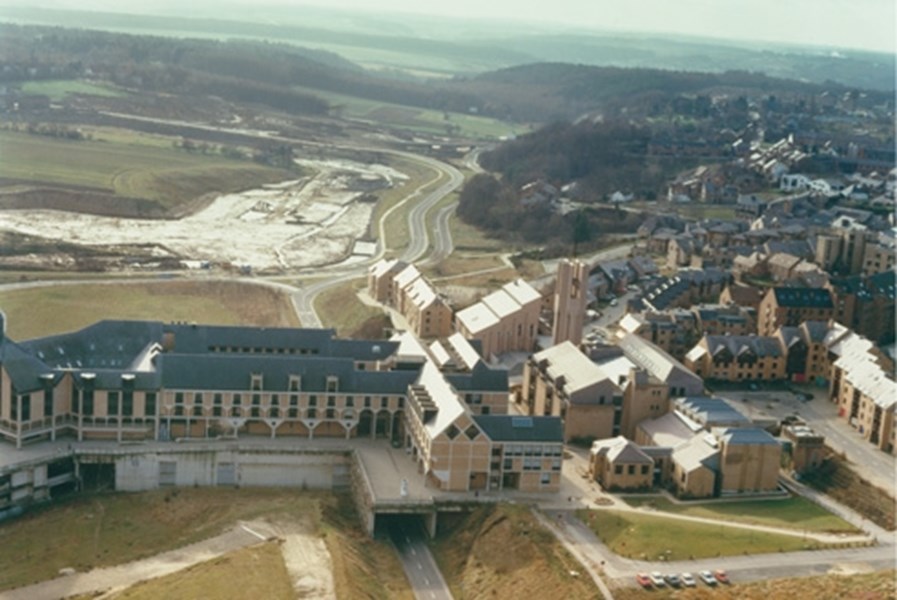 Introduced in Cultural History in the late 1980s to cover the dead angles of comparative studies, the notion of cultural transfer refers to diverse phenomena of circulation, transformation and reinterpretation of cultural and textual goods across geo-cultural areas. As a research method intended to override national frameworks, Cultural Transfer Studies have inspired an increasing amount of interdisciplinary work in various fields such as Literary Studies (e.g., Lüsebrink 2008, Roland 2016), Translation Studies (e.g., Göpferich 2007, Roig-Sanz & Meylaerts 2018), or Cultural and Art History (e.g., Espagne 2013, Middell 2014). Beyond the sole idea of displacement between a source and a target culture, cultural transfers aim to do justice to the heterogeneity of each cultural zone and to the logics of intersection and hybridity by identifying enclaves, networks and vectors of exchanges. Inspired by the promises of ‘entangled history’/’Verflechtungsgeschichte’ (Werner & Zimmerman 2003) – which takes into account the reciprocity and multidirectionality of (re-)transfers –, recent studies have investigated the diversity, intertwining and non-linearity of a broad spectrum of transfer practices, including translations, thus giving voice to mediating activities and agencies largely ignored so far (e.g., D’hulst 2012).

Despite its conceptual relevance and the proliferation of case studies on mediators and border crossing phenomena, Transfer Studies seem to have reached a turning point. On the one hand and as already pointed out by Werner and Zimmerman (2003), even entangled objects, entities and practices do not escape pre-established categorizations and the essentialist pitfalls they entail. On the other hand, the insistence on coincidence and the methodological flattening out of any pre-existing borders, sometimes at the expense of historicity, risk to precipitate the methodological framework toward unproductive relativism. As a result, and because of a certain lack of consensus among theorists (Joyeux 2003), the added value and the merits of Transfers vis-à-vis related concepts in e.g. Postcolonial Studies, Translation Studies, transnational historiography or transcultural studies have been questioned.

What is the specificity of cultural transfers? Can it be thought outside the West European context? Can the notion of transfer help us to overcome disciplinary, national and linguistic borders? Or does it reaffirm them? How should we apprehend the (non-)linearity and asymmetry of transfer processes over various spaces and times? Is it possible to measure the impact of transfers and (how) can we evaluate their relative ‘success’?

Facing these questions and paradoxes, this conference would like to (re)think the viability of the concept of cultural transfer, its current and future challenges as well as its tools, objectives and epistemological framework(s) in an interdisciplinary perspective. The main issues we would like to discuss are related, but not limited, to four topics: (1) linearity, (2) borders/boundaries, (3) competing/connected concepts and (4) impact/success.

1) (Non-)Linearity. Transfer is a continuous process involving various moving sources and targets, such as institutions, languages, cultures, agents. How can we adequately apprehend them across time within or outside the reductionist source-target binarity, with its hierarchical and often too unidirectional frames?

2) Borders/Boundaries. Do transfers and translations create (Pym 1998), enforce (Leerssen 2014) and/or surpass borders? What is the impact of the researcher’s position on the way he/she conceives boundaries?

3) Competing/Connected concepts. Transfer is an omnipresent cultural phenomenon linked to concepts from other disciplines (e.g. hybridity, métissage, in-betweenness, transculturality, pluriculturality, translation, networks, third space, etc.). Do these related concepts go beyond purely conceptual discrepancies, and if so, can concepts from other disciplines bring insight to Transfer Studies, and vice versa?

4) Impact/success. (How) can we evaluate the function(s), impact and success of transfer processes over time? What can we learn from failed transfers? What are the consequences of misunderstandings and how to deal with them? How and when do researchers define a transfer as ‘successful’ or not?

We invite speakers to submit abstracts of maximum 200 words, methodologically and/or theoretically motivated. The conference languages will be English and French.
Please send your abstract and short bio-bibliographical note to both Julie.crombois@uclouvain.be et elies.smeyers@uclouvain.be, before 30 October 2018.

More information is available at: https://uclouvain.be/en/research-institutes/incal/ecr/news/call-for-papers-paradoxes-and-misunderstandings-in-cultural-transfers.html