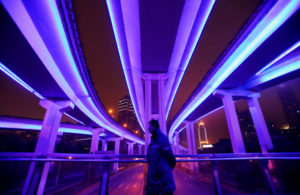 The International Research School for Media Translation and Digital Culture is aimed at an international audience and will primarily address the needs of doctoral and early career researchers in translation and interpreting studies, as well as more experienced academics who are new to the discipline or interested in engaging with recent developments in the field. It aims to contribute to realizing one of the priorities of the Jiao Tong Baker Centre for Translation and Intercultural Studies, namely, advancing the study of translation in the context of digital (audiovisual) media and online spaces.

The School will take place in Jiao Tong University, Shanghai once every two years, starting in July 2019 and rotating thereafter with the ARTIS International Research School.

The International Research School for Media Translation and Digital Culture will focus on a range of related issues. The list below is meant as an indicative rather than exhaustive survey of such issues and themes:

The International Research School for Media Translation and Digital Culture will take place over the period of six days, starting in July 2019, and will consist of five modules:

On the sixth and final day, each students will present his or her work to fellow students and staff and receive verbal feedback.

Participants wishing to receive a Completion Certificate will be required to submit a Research Project Proposal (2000 words) within three months of attending the School. Guidelines for writing the proposal will be provided during the Research School.
Completion Certificates will only be issued to applicants whose proposal is deemed satisfactory by the School tutors and will detail the number of contact hours and hours of guided reading completed.
Attendance certificates will be issued to all participants at the end of the School. 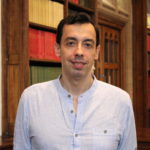 Luis Pérez-González is Professor of Translation Studies and Co-director of the Centre for Translation and Intercultural Studies at the University of Manchester, UK, and a member of the International Advisory Board of the Baker Centre for Translation and Intercultural Studies. He is a Co-investigator on the AHRC-funded project Genealogies of Knowledge: The Evolution and Contestation of Concepts across Time and Space. Former editor of the Interpreter and Translator Trainer, he is also author of Audiovisual Translation: Theories, Methods and Issues (Routledge 2014), editor of the Routledge Handbook of Audiovisual Translation (2017), and co-editor of Rutledge’s Critical Perspectives on Citizen Media book series. His articles have appeared in a wide range of international journals, including The Translator, The Journal of Language and Politics, Convergence: The International Journal of Research into New Media, International Journal of Cultural Studies, Journal of Pragmatics and Language and Intercultural Communication. Professor Pérez-González has acted as a consultant for the European Agency for Reconstruction on the development of translation and interpreter training programmes and translation certification mechanisms in Eastern Europe, and for the European Commission on a project on the social impact of translation in multilingual communities. 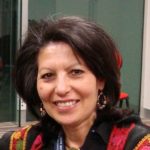 Mona Baker is Director of the Baker Centre for Translation and Intercultural Studies and Professor Emerita of Translation Studies at the University of Manchester, UK. She is Principal Investigator on the AHRC-funded project Genealogies of Knowledge: The Evolution and Contestation of Concepts across Time and Space, and co-editor, with Luis Pérez-González and Bolette Blaagaard, of the Routledge series Critical Perspectives on Citizen Media. She is author of In Other Words: A Coursebook on Translation (Routledge, 1992; second edition 2011) and Translation and Conflict: A Narrative Account (Routledge, 2006), Editor of Translating Dissent: Voices from and with the Egyptian Revolution (Routledge, 2016), Citizen Media and Public Spaces: Diverse Expressions of Citizenship and Dissent (co-edited with Bolette Blaagaard), the Routledge Encyclopedia of Translation Studies (1998, 2001; second edition, co-edited with Gabriela Saldanha, 2009); Critical Concepts: Translation Studies (4 volumes, Routledge, 2009); and Critical Readings in Translation Studies (Routledge, 2010). Her articles have appeared in a wide range of international journals, including Social Movement Studies, Critical Studies on Terrorism, The Translator and Target. She is founding Editor of The Translator (St. Jerome Publishing, 1995-2013), former Editorial Director of St. Jerome Publishing (1995-2013), and founding Vice-President of IATIS, the International Association for Translation & Intercultural Studies (2004-2015). She posts on translation, citizen media and Palestine on her personal website, http://www.monabaker.org, and tweets at @MonaBaker11. 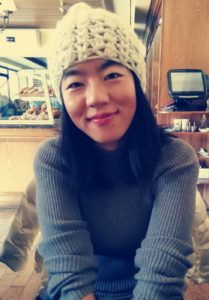 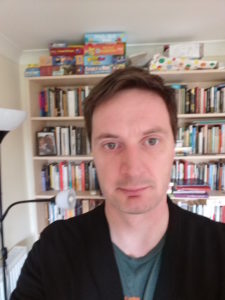 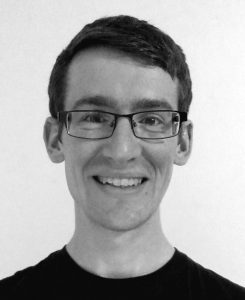 Henry Jones is a Post-Doctoral Research Associate at the University of Manchester’s Centre for Translation and Intercultural Studies. Having recently completed his PhD research focusing on translation in the context of Wikipedia, he is now working as part of a multi-disciplinary team on the Genealogies of Knowledge project, funded by the UK Arts and Humanities Research Council. His interests include corpus-based translation studies, media theory and online translation communities. He currently teaches a course on translation and media culture.

Dr Kyung Hye Kim is Lecturer in Translation Studies at the School of Foreign Languages, Shanghai Jiao Tong University and a member of the Baker Centre for Translation and Intercultural Studies. She holds a PhD in Translation and Intercultural Studies from the University of Manchester. Her academic interests lie in corpus-based translation studies, critical discourse analysis, and the application of narrative theory to translation and interpreting. Her publications include ‘Examining US News Media Discourses about North Korea’ (Discourse and Society 2014), ‘Renarrating the Victims of WWII through Translation: So Far from the Bamboo Grove and Yoko Iyagi’ (Target 2017), and ‘Newsweek Discourses on China and their Korean Translations: A Corpus-based Approach’ (Discourse, Context and Media 2017). 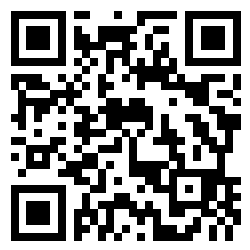